5 Myths on Hypnosis that Need to Be Busted 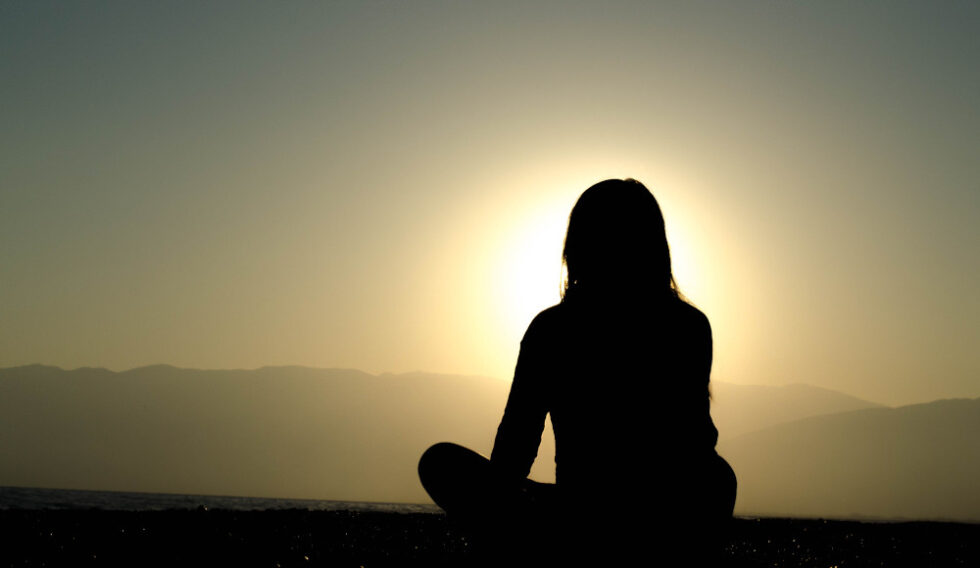 Many applied fields of science have come a long way over just a century. What may today be considered ‘wacky’ pseudo-science was likely at some point widely accepted, and that applies to many medical and psychological findings that many of us may take for granted today. Hypnotherapy is one form of suggestive treatment rooted in hypnosis, which itself is a condition that has been used in various forms and applications for well over a millennium.  The field of hypnotherapy in Australia has been growing for decades now and is overseen by the Australian Hypnotherapists Association, although government regulation is still pending. Nevertheless, hypnosis itself has long been scrutinised in the public perception due to many outstanding (and often outrageous) myths that still linger. Below are five big myths on hypnosis that deserve to be busted: Often seen in dramatised television series and cinema, hypnosis as a form of mind control is one of the biggest and most well-known myths about hypnosis. Hypnotists cannot (and a hypnotherapist cannot) implant unwanted suggestions in an individual. The subconscious mind will reject unwanted suggestions and thus you will not lose control of your mind. Having said that, what was once a conspiracy theory and has long been recognised as a fact is that the CIA in the United States did (and perhaps still do) perform hypnosis on unwilling participants in the MK-Ultra programme, often under the effects of LSD. The human experimentation conducted on participants was highly illegal and unethical and unfortunately poisoned the reputation of hypnosis to many individuals. What is perhaps meant by this myth is that you’ve never formally undergone hypnotherapy, which may be true. It is highly likely, however, that you undergo hypnosis at least twice per day! Right before going to sleep and just after waking up, for example, are a form of self-hypnosis whereby you may be more susceptible to suggestions (like the saying “let me sleep on it” before making an important decision in life). Hypnosis and hypnotherapy are completely safe since they are non-surgical methods of treating things like addiction or self-esteem issues. The hypnotherapist works by finding your triggers for certain behaviours and ‘implanting’ suggestions that may have you correct certain behaviours later on. Hypnotherapy has long been scientifically studied and can be highly effective without the need for physical/pharmaceutical intervention. There is no magic or occult nature behind hypnosis, although this may not stop some individuals from claiming that it can be used this way. Hypnotherapy as a medical treatment solution simply works by understanding the subconscious triggers within individuals and giving suggestions which can lead to the individual correcting said behaviours on their own. What does your imagination conjure up regarding hypnosis in cinema? For many, it may be a man in a top hat making a repetitive motion and repeating “you’re getting sleepy” to a supposedly willing participant from a crowd. Stage hypnosis may be entertaining, but there is hardly any truth to the act and hardly any real hypnosis taking place. Stage hypnosis has an overbearing presence to many people on what hypnotherapy is, although the difference between the two is night and day. Hypnotherapy uses no trickery, no deception, no planted stooges in a crowd (there is no crowd), and the list goes on of things that simply don’t line up with what a stage hypnotist does.

Get real, effective treatment from the qualified and experienced hypnotherapists at Melbourne Hypnotherapy Clinic.