Will Hypnotherapy Work For You? 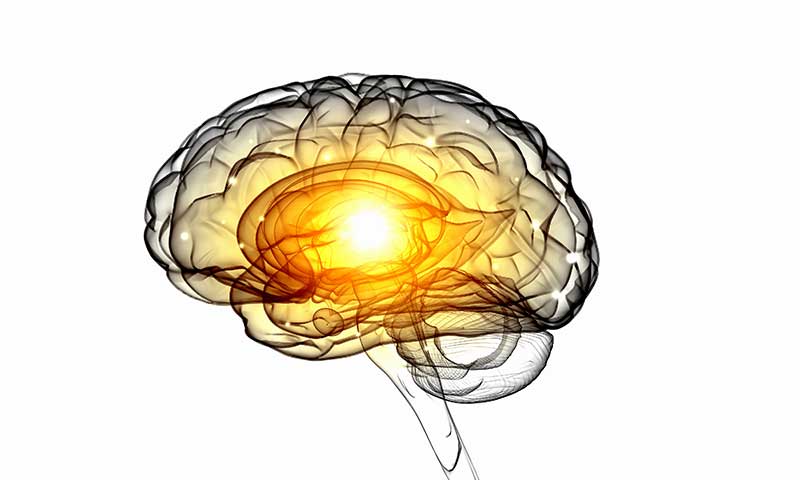 One of the most common questions I get when I speak to potential hypnosis clients on the phone is: ‘does it actually work?’ The short answer is ‘it depends’.


Everybody Can Be Hypnotised

That’s a fact. Self-hypnosis is your natural state and all hypnosis is self-hypnosis. A clinical hypnotherapist just helps you along by using her voice, as well as using specific suggestions while you’re under to help you create the changes you want.

So the problem isn’t that some people can’t be hypnotised. It goes deeper than that. I believe there are 4 main factors that explain why for some people, hypnosis doesn’t work.


ONE: You Don’t Trust Your Therapist Imagine this scenario; you walk into a hypnotherapists’ office and they look scruffy. Or their office is a mess. Or they sound unsure of themselves. Or you just get a funny feeling about them.

These are all examples of situations in which you might instinctively decide that you do not trust the person you have come to see. And here’s the kicker: you won’t ALLOW yourself to be hypnotised if you don’t trust your therapist.

Sure, you might go through the motions with the therapist….but at the end of the day you’ll resist the process; and therefore the therapy will be unsuccessful.

So the solution is to do your research. Find out where you therapist did her training. How long has she been practising? Do you like the sound of her on the phone?

Trust your gut instinct, because this is a key element in the potential success of your therapy.


TWO: You don’t want to change

Against my better judgment I agreed to treat this man for one session and…yep…you guessed it…the hypnosis didn’t work. Since that day many years ago, I have never accepted a client who doesn’t want to make the changes they need to make.

Now don’t get me wrong; there’s a big difference between NOT wanting to quit smoking and WANTING to quit smoking but being scared that you can’t do it. I can work with scared. But I’m not a magician. I cannot make you do something that you don’t want to do.


THREE: You Want To Change ….But You DON’T Want To

Ever hear yourself say ‘part of me wants to quit smoking/lose weight/stop buying useless stuff but another part of me says ‘what the hell?? I’m just gunna keep doing it anyway’? That’s called a subconscious pay-off or secondary gain.

It means that a part of you is so comfortable with the way things are that it doesn’t want to change. Is there a workaround to this? Of course – there’s always a workaround.

The problem is most people don’t get to that point. Either they only have one session and decide it didn’t work or they’re not working with a skilled clinical hypnotherapist who knows how to spot a pay-off and head it off at the pass.

So…let’s say you DO like and trust your therapist, you DO want to change and there is no secondary gain/pay-off to be found anywhere….what happens if it STILL doesn’t work? Well, there are a few good hypnotherapists in Melbourne.

Unfortunately there are also many therapists that have been incorrectly trained. If your therapy isn’t working, it could be because of therapist:

A skilled expert who knows her stuff is worth her weight in gold. Hypnotherapy does work if you choose the right therapist; so don’t let price be the deciding factor.

You get what you pay for, and if you pay peanuts you’re likely to get a monkey messing with your mind.