How To Conquer Your Worst Fears 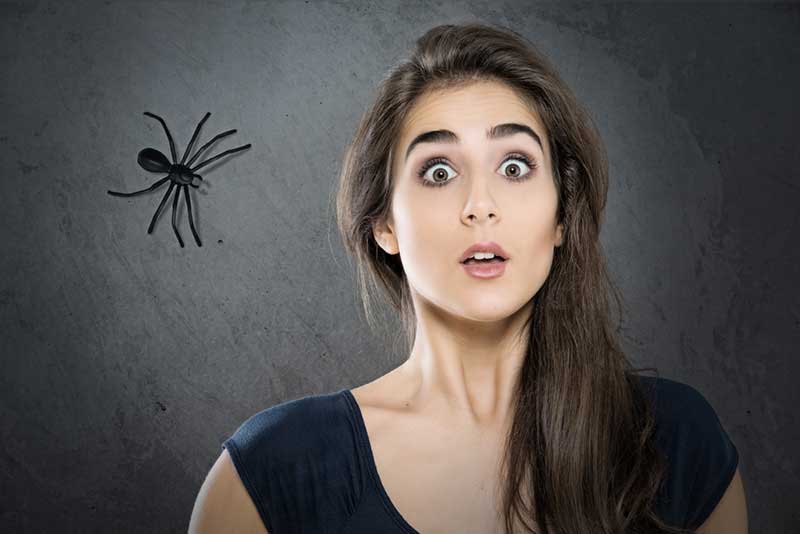 The reason why so many people seek hypnosis for phobias is because it can be incredibly successful – and quick.

How is it that, after years of being afraid of something you’re no longer afraid, just like that? Well, specific phobias like fear of spiders or fear of birds can be treated often in as few as two to three sessions with hypnosis because they often have one very specific origin.

When you find the cause of a problem it’s usually pretty easy to fix it. The subconscious mind is complex and often there may be a multitude of causes and conditions that contribute to any given issue. Not so with specific phobias. When I want to find the cause of your phobia, I use a technique called age regression. Using hypnosis I take you back in time to the very first time you became afraid of the object of your phobia.

The very first time is known as the initial sensitising event (ISE). So for example, if you are afraid of spiders, the ISE might have happened at a time when you were a toddler and you saw your mum scream when she saw a spider.

As an adult, you might not think this is very significant memory. But to a 3 year old that is actually a huge deal and may solidify in the child’s mind the belief: ‘From now on, I have to be afraid of spiders’.


Often The I.S.E Isn’t What You Think It Might Be

My client Jenna’s fear of spiders started when she was 8 years old – or so she thought. She had a very specific memory of being in the shed with her father and being terrified when a large huntsman spider came scuttling out from behind a jar of nails.

But when I did the age regression, her subconscious mind told me a very different story. We actually located an even earlier memory (age 5), of her sisters locking her in a cupboard where there were spiders and keeping her captive for hours. (Now if that doesn’t cause a phobia I don’t know what will!)

Jenna had not even had a conscious recollection of this memory until we did the age regression. After that she remembered it very well. So it turns out that this was in fact the ISE and the incident when she was 8 years old was another memory that had a very strong impact.


How It All Unravels…

Not only do we have an ISE that causes the phobia, but then after that there are lots of re-sensitizing events (RSE) which further solidify the phobia and the belief systems that go with it.The good news is you only have to find the ISE in order to unravel the rest.

And unravel it did for Jenna. The combination of hypnosis for phobia and systematic desensitisation worked a treat for her, and she can now happily dispose of a spider when the need arises. If you have a phobia you would like to overcome, call me or get in touch and I will be happy to discuss how I can help.