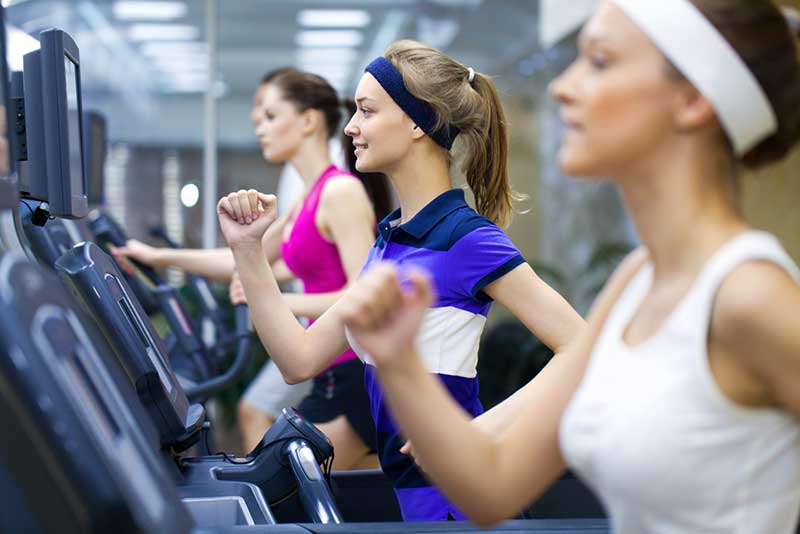 Does HIIT burn fat better than regular cardio? Everybody wants to lose weight with minimal effort and when it comes to exercise, most of us would rather stay in bed.

It’s a well-known fact that regular exercise is great for your health. So why do we go out of our way to avoid it?

It’s because it takes time and effort and most of us feel like we’re time poor already. Physical exercise is altogether just too messy and boring for the masses.

Enter the miracle called ‘High Intensity Interval Training’, or HIIT for short. For those of you who don’t know, HIIT is essentially working out in intensive bursts followed by periods of rest over and over again for a selected period of time (say 20 minutes). I’m not going to go into detail about the technique in this article, but feel free to Google it if you want to know more.

According to every second fitness expert on the internet, HIIT is a brilliant way to burn more calories in less time and increase your metabolism so you burn even more calories when you’re at rest. Does that sound too good to be true? Actually, it is. Excess Post-Exercise Oxygen Consumption (EPOC) has been touted by many as the best thing since sliced bread. According to some, the after burn effect of practising HIIT means that you are burning calories for hours after your workout, even if you’re lying in front of the TV eating Tim Tams.

Just how many calories is the real question, and the reason why some people fail to gain control of their weight while doing HIIT. Yes, EPOC is real – but the number of extra calories you can potentially burn as a result of it has been grossly exaggerated.

This myth has been perpetuated so much that it’s almost like Chinese whispers; if you hear it enough times you believe it’s true even if there isn’t any solid evidence. Long story short… if you think the 20 minute that leaves you gagging for air is going to cancel out that Mars bar, think again.

The number of calories burned after a high intensity workout just isn’t enough to write home about. Furthermore, doing any kind of exercise will raise your metabolism, but the majority of the calories you actually burn will be during the workout itself.


Is HIIT The Best Exercise For Weight Loss?

HIIT is a great tool if you want to increase your endurance and get fitter. But you will burn around the same number of calories running on the treadmill at a steady pace as you will by practising a high intensity workout.

So which do type of cardio workout works best for fat loss; slow and steady or fast and furious? Basically it’s the one you like the best. If you don’t like the feeling of being so out of breath you want to throw up, you’re not likely to stick to a regime of HIIT. On the other hand if you want to improve your fitness you might actually love it!

HIIT may indeed burn fat, but no better than regular cardio. So do what works for your body and what you’re most likely to stick to in the long-term, and call me if you want help losing weight.