How To Stop Putting Things Off 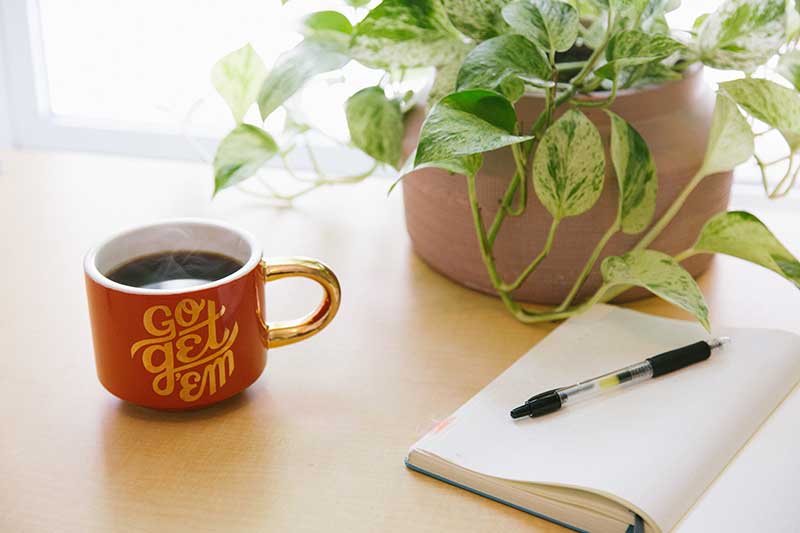 If everybody knew how to stop procrastinating imagine how much more we could all achieve? You may think putting things off will buy you some time, but when it all evens out in the wash all you are doing is prolonging the agony.

Whatever it is you have to do will still be there after you’ve had your tenth cup of coffee, rearranged your rock collection for the 15th time or surfed the internet for an hour.

Whatsmore you’ll be even more annoyed with yourself that you haven’t bitten the bullet and gotten started.

But here’s something you may not know: procrastination is caused by low-self-esteem. If you’re reading this page you probably have some serious subconscious blocks that are causing you to self-sabotage. I’m going to list some of the most common beliefs that cause procrastination in this article. Once we do the work to eradicate this negative subconscious belief, they realise that they do indeed have time. And really, nothing on the outside has changed – that is, there is still the same number of hours in each day. The only difference now is that they believe they are worth the time.


TWO: I Don’t Know Where To Start

Actually – you do know where to start; from the beginning. The reason why you’re not starting is that you’re afraid you don’t have the resources to follow this through – whatever it is.

So begin by taking baby steps. Do something really small which will contribute to your ultimate goal, and then when you’ve finished that, do something else.

This task you need to complete maybe huge but if you tackle it in bite-sized chunks it won’t seem so huge. Eat the elephant one bite at a time.


THREE: It Won’t Be Good Enough

Are you a perfectionist? If so, do yourself a big favour and let it go. Perfectionism is the enemy of progress. Your fear of not doing it perfectly makes you put off doing it at all.

Procrastination is almost always fear based. If you are avoiding completing an important task, it’s almost certainly confidence issue. Your unwanted behaviour is being caused by deep subconscious fears such as:


A qualified hypnotherapist can help you work through the beliefs that are keeping you stuck in this fear based mentality.


FOUR: I’ll Just Do This One Last Thing….

That ‘one last thing’ you always have to do before you get started on the real task at hand always rears its head at the most inopportune times. The problem is there’s an endless list of ‘one last things’; it’s your mind’s way of tricking you into doing nothing at all.

Instead, you can put off doing that one last thing and actually get started on the task you have been working so hard to avoid. If you want to know how to stop procrastinating, find out what your negative beliefs are and remove the destructive mind patterns that keep you stuck. And if you would like help with this you can contact me on my contact page. any time.